Queen Post Walls - a right Royal tribute to Her Majesty

Keller is celebrating Queen Elizabeth’s Platinum Jubilee by renaming one of its most popular products. 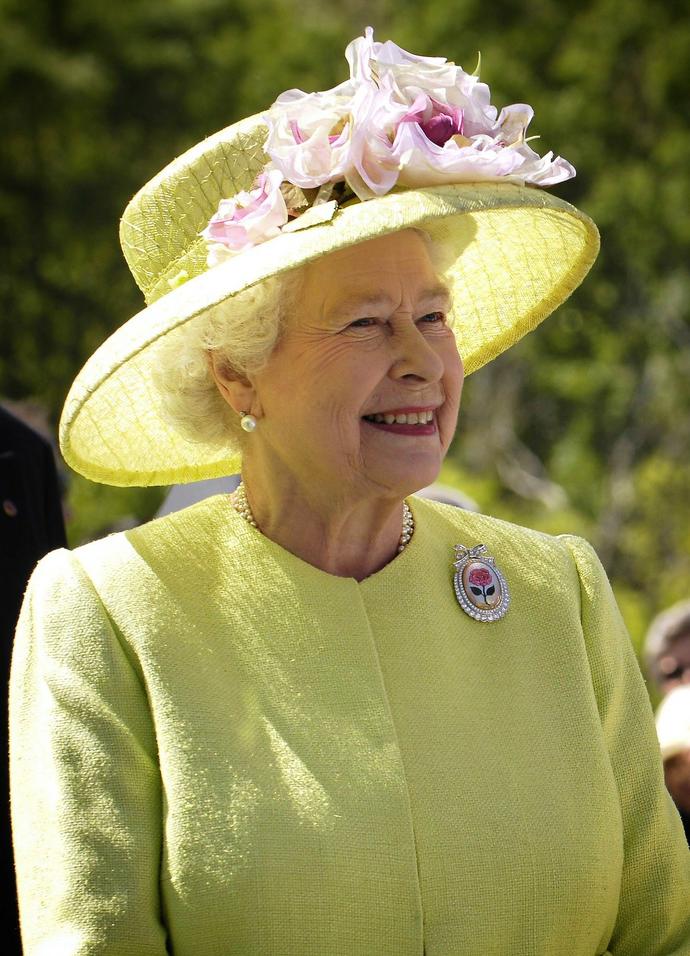 The Queen celebrates her Platinum Jubilee in 2022

For the month of June, King Post Walls will become Queen Post Walls in honour of Her Majesty’s 70-year reign.

The company will also make a donation to The Queen’s Green Canopy for every Queen Post Wall tender supplied for the rest of 2022.

The QGC is a unique tree planting initiative which invites people and organisations from across the United Kingdom to Plant a Tree for the Jubilee.

“We wanted to do something to mark the Queen’s amazing 70-year reign,” said Keller’s Business Development Director Derek Taylor.

“And what better way than to rename one of our products which represents strength, stability and support – something The Queen has offered to this country and the Commonwealth for so long."

King Post Walls are a type of retaining wall system which has been around since the 18th century. It is also known as a ‘Berlin Wall’ and can be referred to by the term ‘Soldier Piles’.

The origins of the names are unclear but the term King Post goes back to Roman times when they were used in timber-framed roof construction and in medieval architecture in buildings such as parish churches and tithe barns. A King Post was a central vertical post used to support a beam.

The American derivation ‘Soldier Pile’ derives from the appearance of a long straight line of soldiers standing at attention.